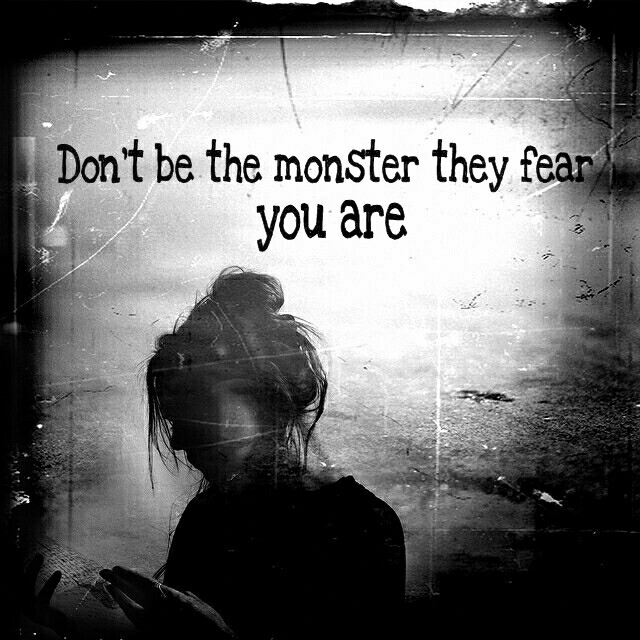 In 1974 an earthshattering book was released and its name was Jaws. In 1975 Jaws became an instant classic as it released around the world to unmatched success. Jaws a movie about a kid who was attacked by a shark and with its release the way the world viewed sharks would change forever. The effect that Jaws had on the way the world viewed sharks was so prevalent that it is called The Jaws Effect. The reason we have the greatly beloved Shark Week on the discovery channel can quite easily be traced back to the explosion of the shark hysteria and fascination created by the 1975 film adaptation. The world’s shark population is currently on a massive decline as a result of overfishing due to the overwhelming popularity of shark fin soup, however, this is not the first time shark numbers have been in serious danger. The decades that followed the release of Jaws saw a massive surge in hunting sharks for sport and out of fear. Sharks have been in the waters for millions of years, four hundred million to be exact though until the popularity of the movie Jaws the world ignored the potential grace, power, and beauty of these aquatic Chondrichthyes. 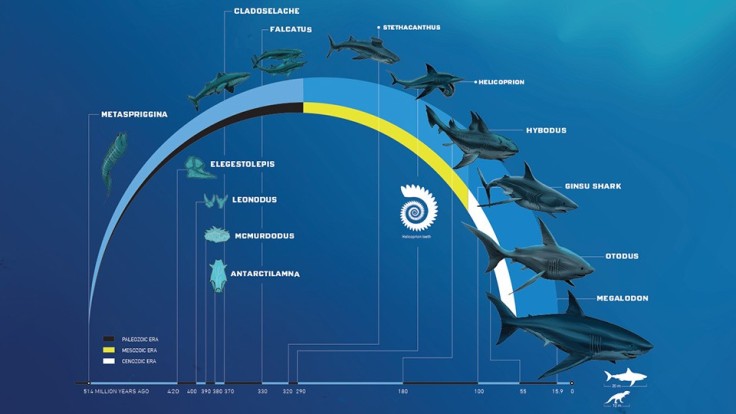 Shark attacks are and were then as well, uncommon, far less than that of dog attacks or wild beast attacks. Jaws coined a phrase “Don’t go in the water” and with it how could one not be terrified of sharks. Certain species of sharks were hunted to near extinction because people were literally afraid of going into the water. Sharks did not magically appear on earth in 1975, however, people did take extreme notice of sharks in 1975 and subsequent years.

Pride goes before destruction, and a haughty spirit before a fall.

God may have sent this to us as a warning, as to say, “people will not fear you until they know your potential so don’t be boisterous are you will be targeted for extinction.”  I’m sure being arrogant and prideful is bad for other reasons, but it could also be that God, being all-knowing, knew in advance what will happen if we begin to brag or boast on our potential. If you brag and boast people will notice your potential and like the shark, it may not boast well for you, pun intended.

Finally, all of you, have unity of mind, sympathy, brotherly love, a tender heart, and a humble mind.

Humble yourselves before the Lord, and he will exalt you.

Humility appears to be the key to being exalted and becoming successful as well as remaining successful. If we are not humble when we are being exalted people will indeed realize our potential. Some of these people will celebrate you and others will plot against you. Insecure people become terrified when they see that you potentially can cause a threat to their current standings. Frightened at your potential these people act out against you. There are four characteristics that are extremely frightening to these types of insecure people:

7for God gave us a spirit not of fear but of power and love and self-control.

Fear is a tool used by people to make you decided to change course and when you are no longer susceptible to fear and manipulation that is terrifying to those who wish to control you.

Little children, you are from God and have overcome them, for he who is in you is greater than he who is in the world.

When the people cannot change your mind directly they will try to pursued you using the elements around you. They will attempt to get people close to you, friends, bosses, coworkers, children and parents to insert social or economic pressure onto you. When these efforts fail they often become desperate and this is due to the realization that they are not as influential as they thought they were.

11…for I have learned in whatever situation I am to be content. 12 (For) I know how to be brought low, and I know how to abound. In any and every circumstance, I have learned the secret of facing plenty and hunger, abundance and need. 13(Which is) I can do all things through him who strengthens me.

People love codependence and when they realize your happiness is not a needy type of happiness it irritates them especially if their type of happiness is a needy type of happiness. I call this Subjective Happiness as it is subject to outside forces. When you do not need money, power, or people to be content then you have obtained non-subjective happiness and with it true power. When your joy comes from knowing who God is and that He loves you no matter what then it delivers you from insecurity and emblazons you with an unshakeable confidence. It gives you an undeniable inner strength and this inner strength exudes true power.

“If the world hates you, know that it has hated me before it hated you.

In other words, Jesus was saying in this short verse to not be surprised if they hate you because they first hated me. Don’t be surprised if they fear you and the change you bring because they first feared me and the change that I was bringing about. Don’t be tricked into being prideful and arrogant, but instead, be humble like me. Those that read my blog I consider to be family, so listen up family. We have come a long way and have learned a lot, yet we can never forget that there is always a target on our backs that will never go away. Let us celebrate how far we’ve come with those who want to celebrate with us and not flaunt how far we’ve come to those who will see it as arrogance and view it as threatening. Ryan Holiday wrote one of my favorites stoic books entitled Ego Is The Enemy and the title kind of says it all. Let us not fall into the temptation of a diamond encrusted, ATM receipt dropping, name brand flaunting society, but instead, enjoy our lives and non-subjective happiness in humility and tranquility.

One thought on “They Don’t Hate You They Fear You”