On May 20, 2017, US President Donald Trump arrived in Saudi Arabia for his first foreign trip as president. According to numerous media outlets, the fanfare was enormous.

The Saudi capital of Riyadh was lined with banners. There were posters depicting the president and to honor him the Star-Spangled Banner was played. 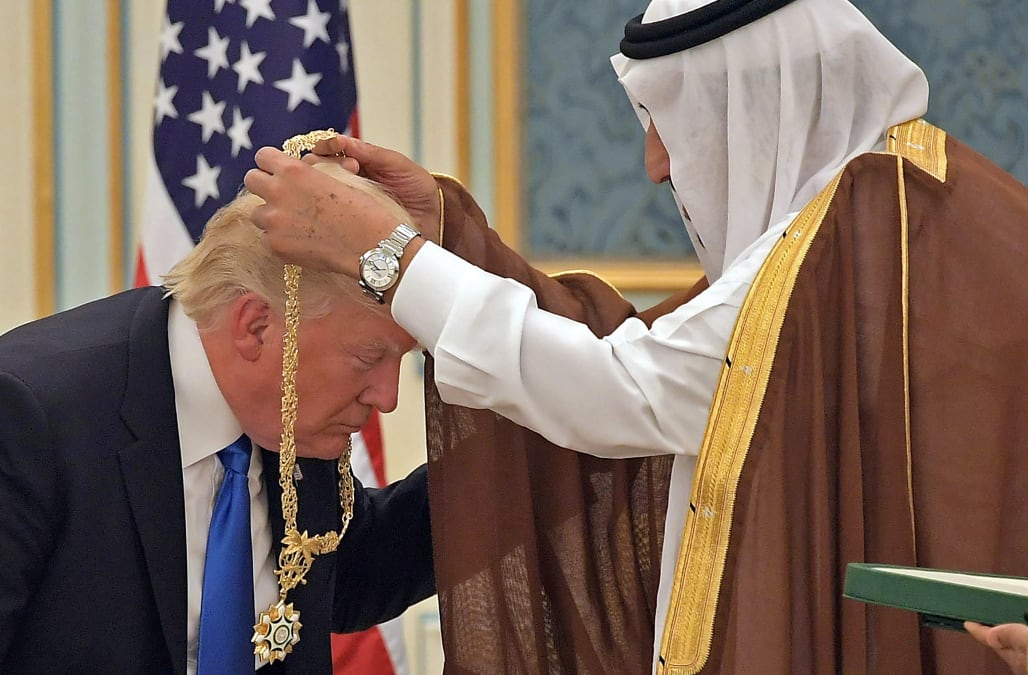 The president was brought to the royal palace as part of his royal welcome and given the honor of receiving the Collar of Abdulaziz al-Saud. President Trump announced that he would go to Saudi Arabia on May 4th, only two weeks before he would arrive. Two weeks later he arrived to this immense celebration of his seat and office.

Jesus predicted his death and resurrection, not for two weeks, but possibly for years. This is not including thousand-year-old manuscripts predicting his life, death and return found in the Old Testament.

31 Then Jesus began to tell them that the Son of Man[a] must suffer many terrible things and be rejected by the elders, the leading priests, and the teachers of religious law. He would be killed, but three days later he would rise from the dead (Mark 8:31-38 NLT)

On the next day, which followed the Day of Preparation, the chief priests and Pharisees gathered together to Pilate saying, ‘Sir, we remember, while he was still alive, how that deceiver said, “After three days I will rise.” Therefore command that the tomb be made secure until the third day, lest his disciples come by night and steal Him away, and say to the people, “He has risen from the dead.” So the last deception will be worse than the first’ (Matthew 27:62-64KJV). 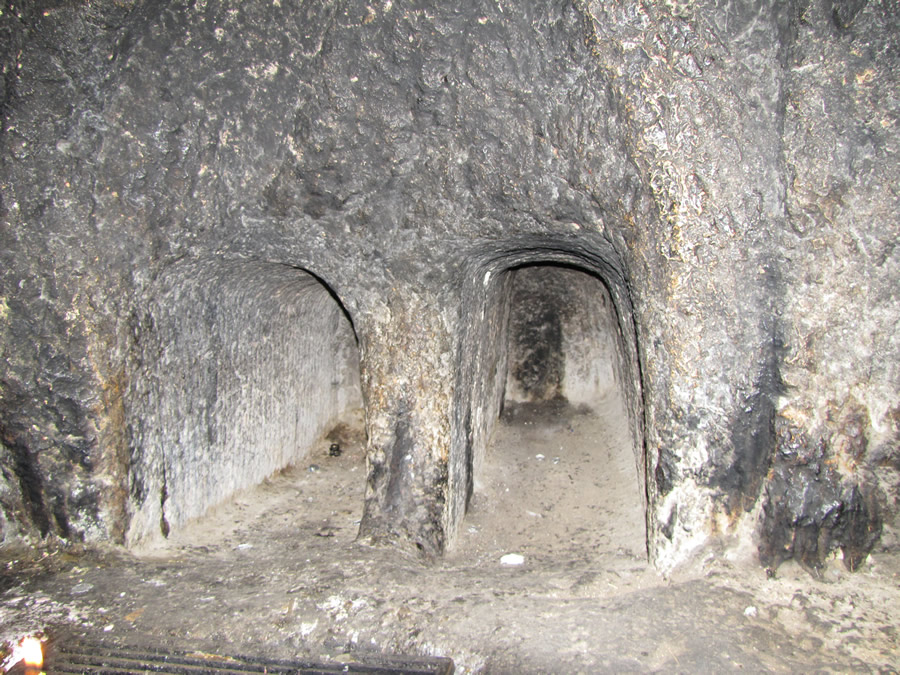 Jesus traveled around the middle east preaching that He would die and come back again in three days. Repeatedly Jesus preached His death and return yet when He did return there was no celebration. There was no fanfare, no banners with pictures of His face painted on them and no Collar of Abdulaziz al-Saud or any other award given. The savior of the world came back and none of those he healed, preached to, fed or resurrected were there to great Him. Two people eventually came on a Sunday only to find two enemy guards. These guards were hired to turn away any visitors who would come for the body of Jesus, however, they passed out in front of the tomb at the sight of an angel, Matthew 28:1-4. Coincidently, the enemies of Jesus believed Jesus more than His followers did. Humanity will camp out in front of an Apple store for weeks for a cellphone, though no one waited even three days for Jesus. Nonetheless, Jesus did come back despite the lack of joyful celebratory followers. I thank God that our salvation is based on what Jesus did on and after the cross and not on our ability to believe that what He says will indeed happen. This fact alone gives us reason for fanfare and it is the reason I personally cheer and walk the floors of my apartment in worship. Jesus may not have returned to praise then, but He returns to PRAISE NOW every single time you invite Him back into your home with exuberant worship.