Today makes my one week anniversary at my new job. I really enjoy the job and love the people that I work with. They are spirit-filled believers who have added more to me than I could ever hope to add to them. I look forward to building an empire where I am and though I had a great job before with really great benefits, I don’t really miss it, though I do miss the people. Today we are going to talk about people and relationships. In 2009 I started a book called ‘Circle of Power’. I never finished the book, but the premise was to find five people who you thought were on a higher spiritual, social, physical and economic level than yourself and convince them to become your mentors. Each of these people had to be higher in all four areas, for example, if they were filthy rich, but rarely went to church, was grossly out of shape and socially repugnant, than this person would 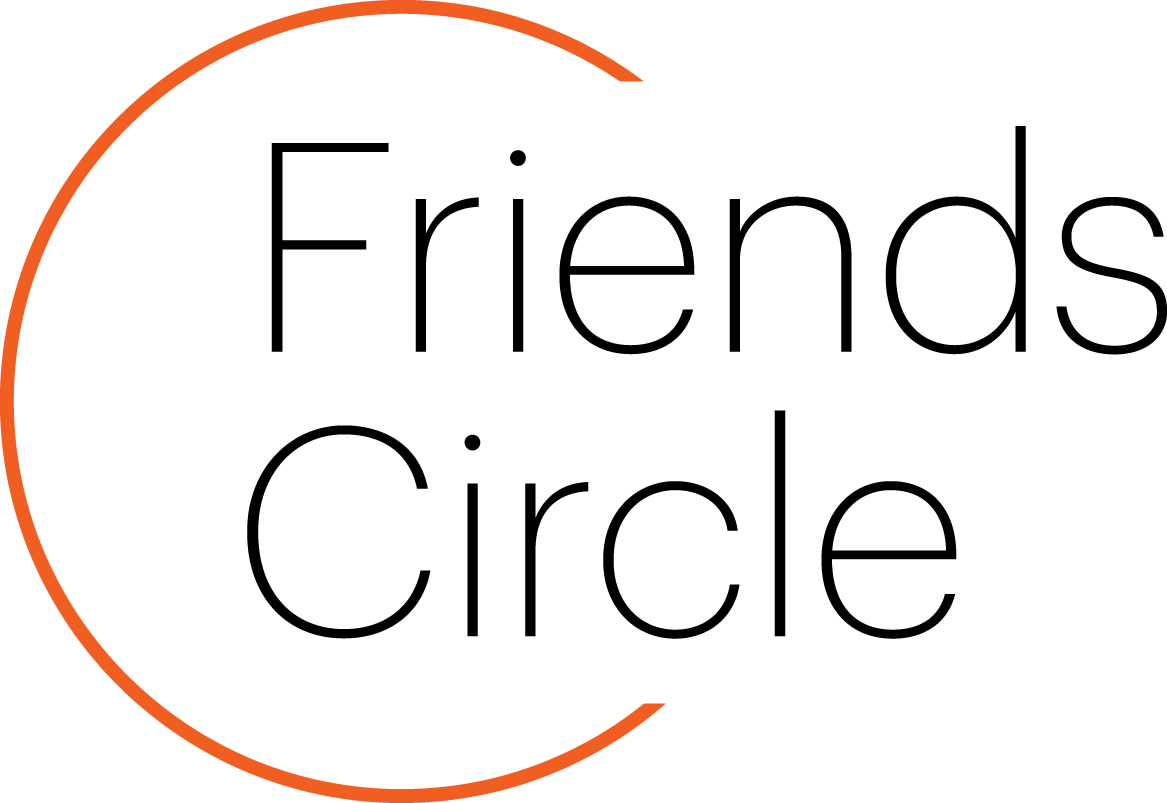 not be a good candidate. They have sacrificed other areas of their life for wealth and that is not a win! I want to challenge you today to find your circle of power, five people who can be your circle of physical, social, economic and spiritual growth. In life, we think we have all the answers and don’t really need mentoring. We think that we are too old to chase after new friends and that all we need to get to the next level in life is a blessing, meaning a spiritual gift from God. The problem and obvious flaw is that God doesn’t send us a spiritual gift, instead He sends us a spiritual guide.

11Now these are the gifts Christ gave to the church: the apostles, the prophets, the evangelists, and the pastors and teachers. 12Their responsibility is to equip God’s people to do his work and build up the church, the body of Christ. 13This will continue until we all come to such unity in our faith and knowledge of God’s Son that we will be mature in the Lord, measuring up to the full and complete standard of Christ.-Ephesians 4

God considers the wisdom of His chosen few to be the true gifts. He gives these gifts or spiritual guides to the body of believers in Christ. There is an old adage…

and this is absolutely correct. Jesus said that the devil looks to sift us like wheat. To sift, is to divide or separate. When a pack of lions or wild dogs look to kill a gazelle or small animal they first attack the heard causing the weak to be separated or sifted. Once separated, the pack goes in for the kill. The devil waited until Jesus was alone for forty days and nights to tempt Him or go for the kill. The devil realized that Jesus would be more vulnerable and likely to be deceived if he was separated from His disciples. The worst place in the world to find yourself, even for Jesus, is alone.

There is power in numbers.

And let us not neglect our meeting together, as some people do, but encourage one another, especially now that the day of his return is drawing near. Hebrews 10:25

There is success when we seek the wisdom found in the gifts (people of God) that God sends us.

Without consultation, plans are frustrated, But with many counselors they succeed. Proverbs 15:22

There is encouragement in connecting with other believers.

So encourage each other and build each other up, just as you are already doing. 1 Thessalonians 5:11

Depression, fear, weakness, sin, death, backsliding are more readily found in those who fight alone and can more easily come to those who refuse to humble themselves under the wisdom of God’s gifts. A friend told me this week that I need to slow down and I have heard this before, so I have decided to take a few months off of school and slow down. I believe that even though I will be moving slower, God will elevate me faster. I believe this because the people who told me this were true Gifts of God worthy of double honor. Long story short, don’t be the gazelle separated from the pack. Chase after the people who are gifts of God just as hard as the devil is chasing after you. If you do this then you will be alright.

One thought on “Circle of Power: Why We Should Work Hard to Make New Friends”